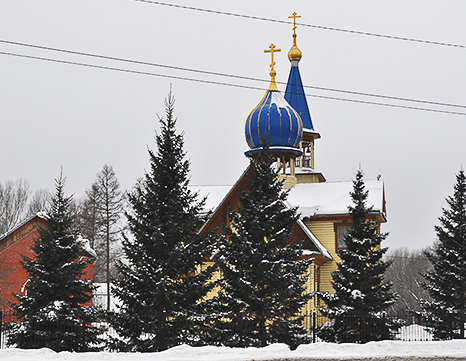 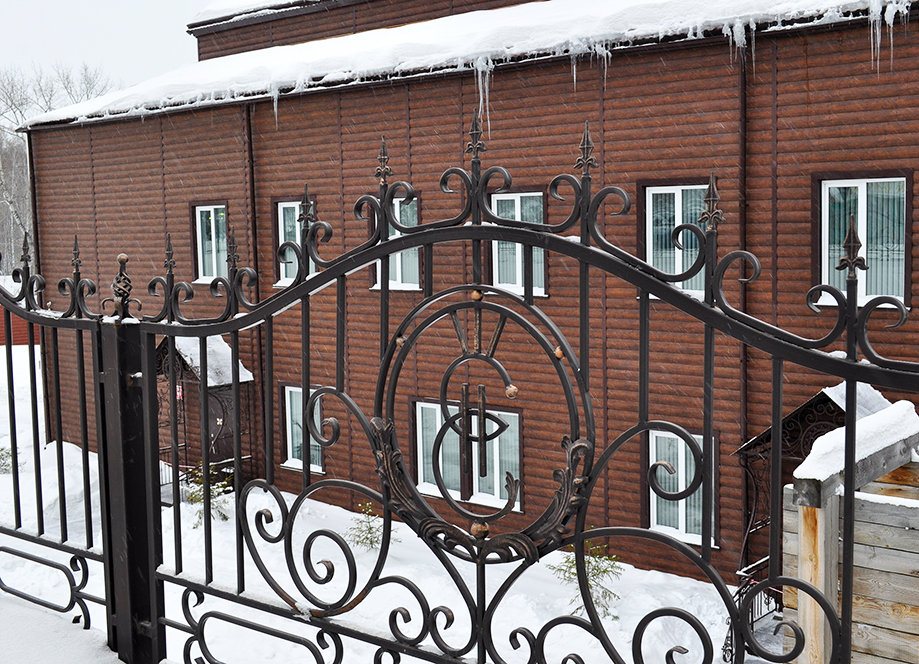 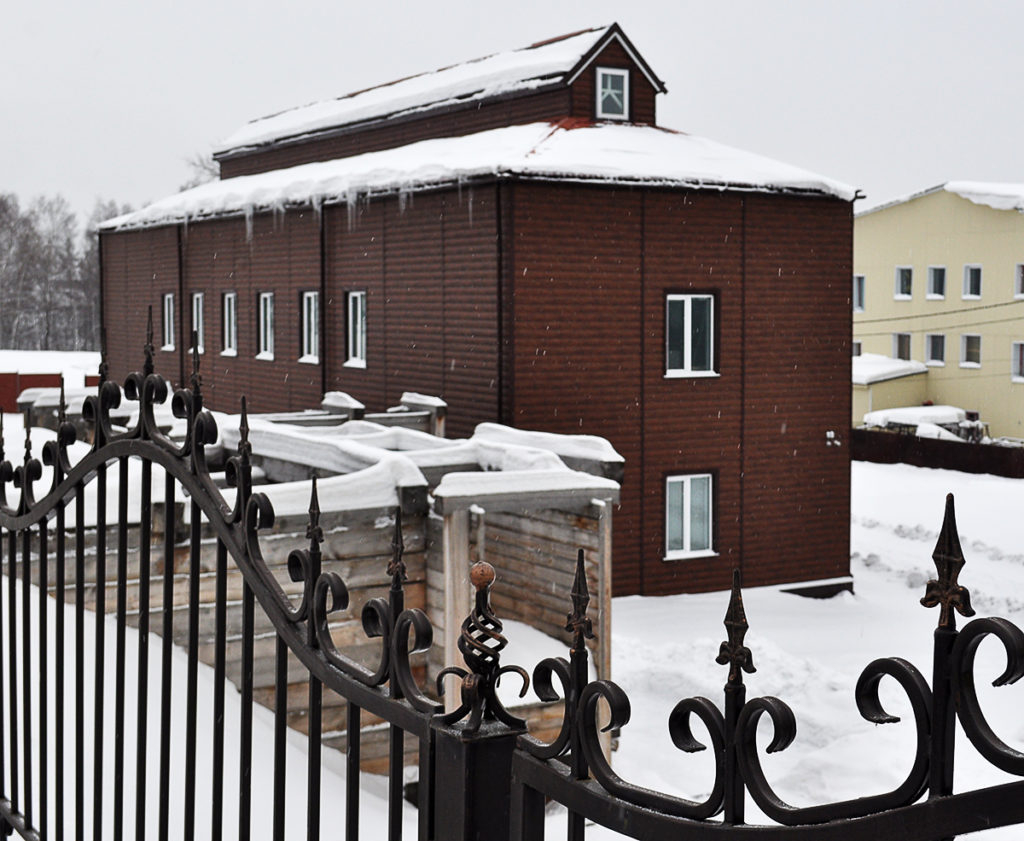 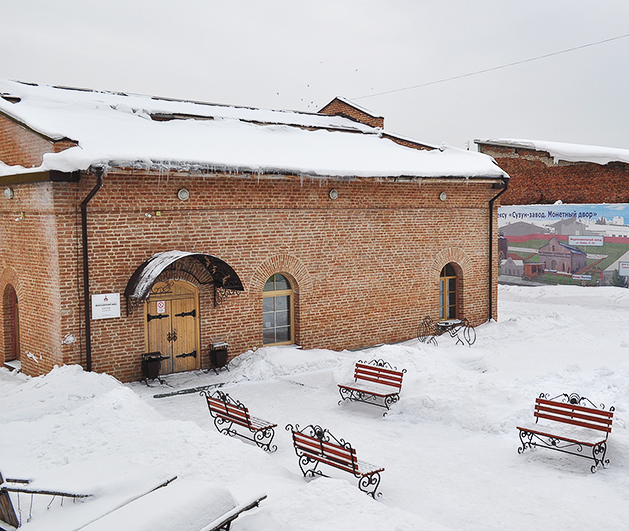 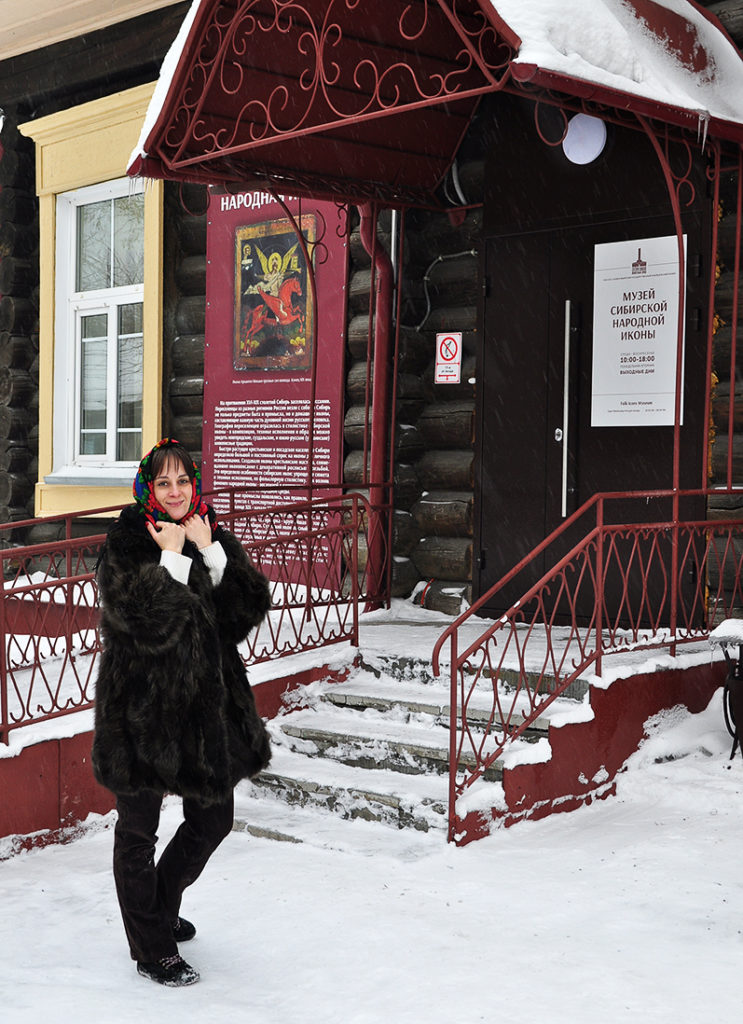 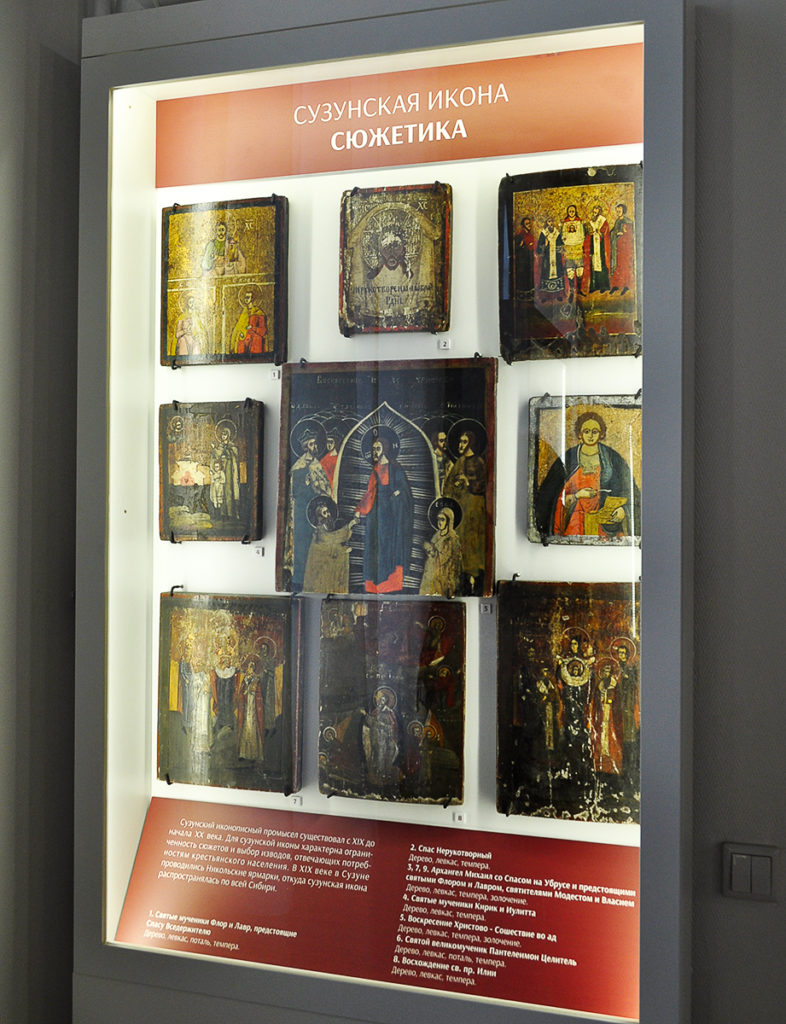 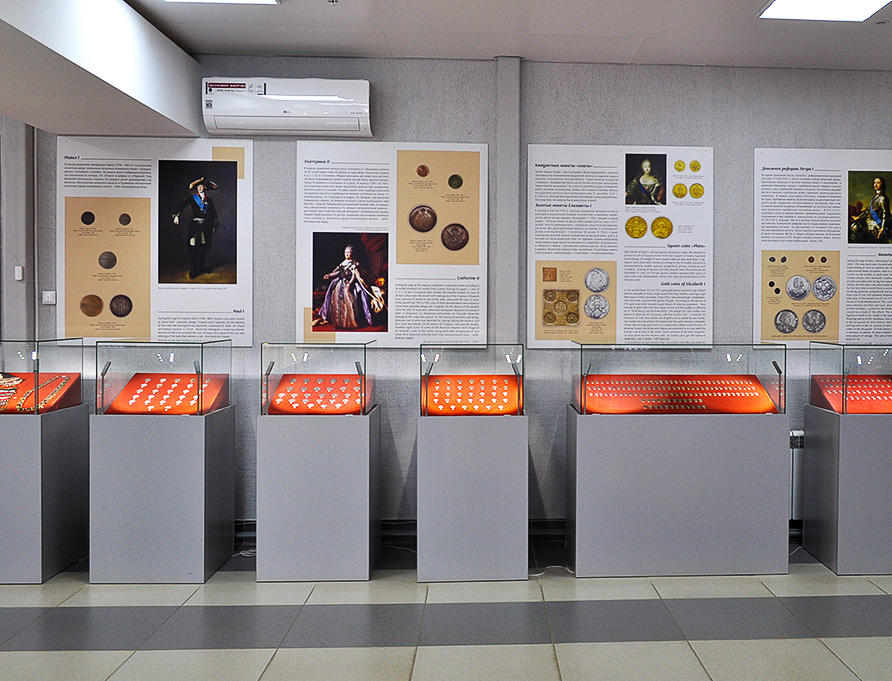 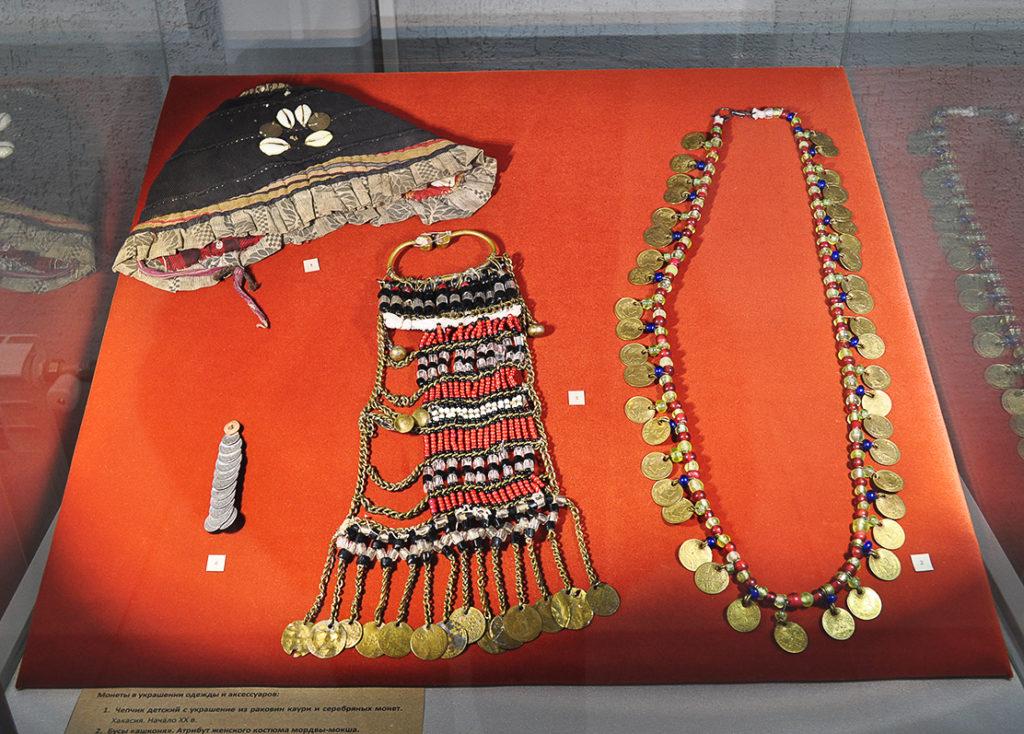 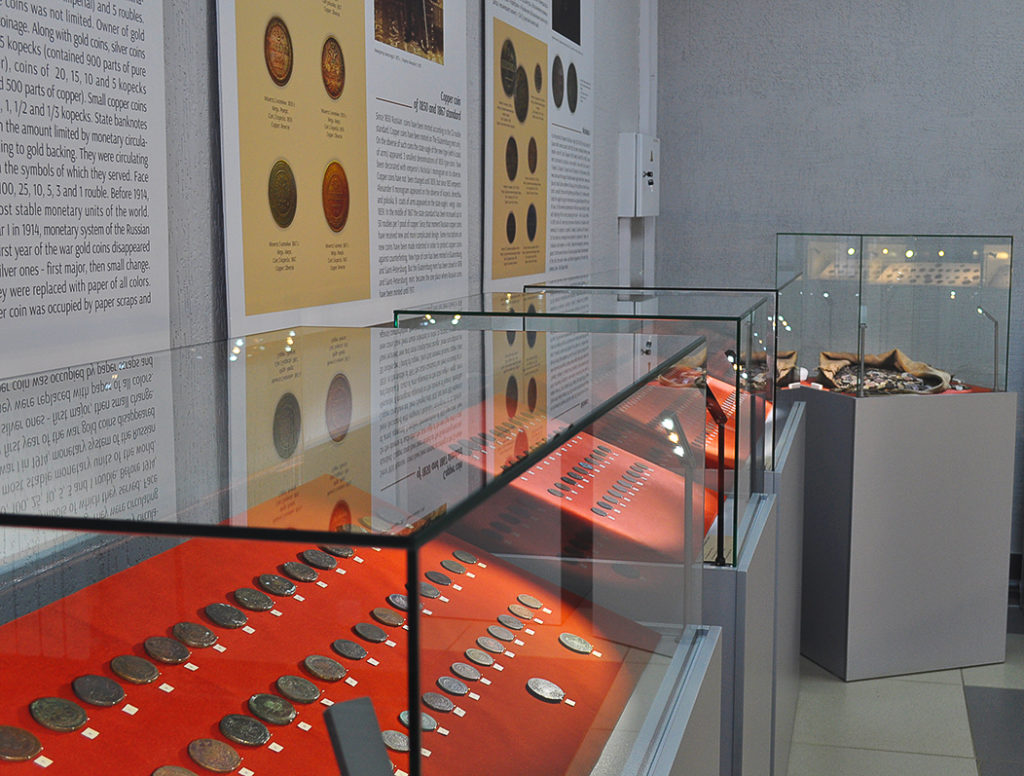 Suzun, 250-years old urban settlement, is located 150 kilometers from Novosibirsk . The only coin-making factory in Asian part of the Russian Empire was built here in 18th century. A unique “Siberian coin” of Altai copper containing gold and silver – a currency that was only in use in Russian Siberia – was minted there.

A famous annual St.Nicholas Fair used to take place in Suzun. Merchants from Bukhara, China and Persia as well as from all the Russia used to visit that fair.

“The Suzun Mint” – a tour to the museum complex in Suzun urban locality (180 km from Novosibirsk), where the copper-smelting plant and the mint were built in 1764 to produce so-called “Siberian coins”.

All the exhibits are not only designed to display real objects and recount the history of the factory, but also equipped with special interactive areas where every visitor can get in touch (literally) with the real history and become, for a moment, a factory worker or employee of 18-19th centuries.

We recommend the tour to learn more about history of Siberia, history of minting and coining , to take a look at regular life of an average russian village.

Suzun is located on the way to Altai, thus making your visit there conviniently combined with a trip to Altai Mountains.

add to your tour 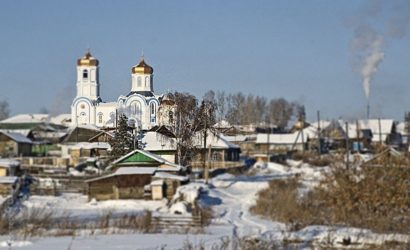