Novosibirsk is the third most-populous city in Russia (and the most populated city in its Asian part). Our city is a large industrial and cultural center, important transport hub, and has a well-deserved status of cultural, educational and scientific center of Siberia.

The city history has begun in 1883, when a decision was made to build a railway bridge over the Ob river, connecting Siberian an European parts of Russia. Since then, it’s hard to overestimate the importance of the city for business, logistics and transportation.

In the central part of the city, many historical buildings are still preserved for cultural and touristic purposes.

During Joseph Stalin’s industrialization effort, Novosibirsk secured its place as one of the largest industrial centers of Siberia. In the time of the Great Patriotic War, more than 50 substantial factories were also evacuated from western Russia to provide for the Army, thus growing the city potential even more.

In the 1950s, Akademgorodok was founded – a multi-facility scientific research complex town in 30 kilometers from Novosibirsk. The town hosts more than 35 prominent research institutes and universities.

Today Novosibirsk is still one of the most fast-growing cities in Russia, young and ambitious! 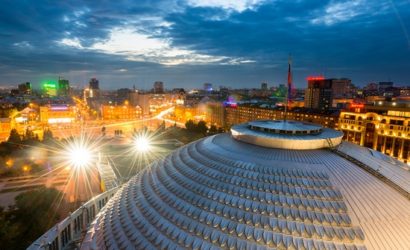 Novosibirsk city tour on the bus 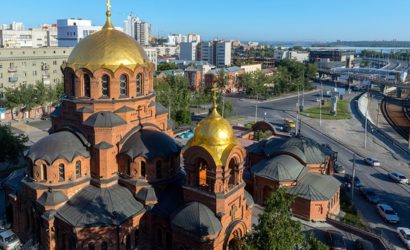 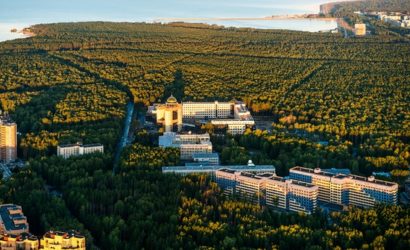